Back to all posts

Why Go to the Symphony?

The symphony can be an intimidating place for newcomers, and it seems that there is a code of etiquette to follow in order to avoid dirty looks from the classical music veterans. Because of all this uncertainty, many people opt out of a night at the symphony in favor of something more familiar. So this will not only be a compilation of reasons why classical music is important and worth your time, but also a “survival guide” for those of you who don’t know what to expect. Let’s get started!

What is so good about classical music?

This answer will most definitely be different for every person you ask, but just like any other music genre, there are so many ways to interpret and enjoy a composer’s work. Classical music combines history, performance, and the composer’s intention to create a dynamic and rewarding experience for anyone who chooses to take the time to delve into any given piece. Imagine learning about your favorite pop or rock artist, and finding out the behind the scenes scoop on how the song was written, what it is about, or just the artist’s life. With classical music, there is so much that goes into the creation and popularity of great pieces and almost unlimited access to the “inside scoop” of the music and composer.

If you do decide to go to the symphony and you are unfamiliar with the music, make sure to get a program and read the program notes to find out more about the repertoire! 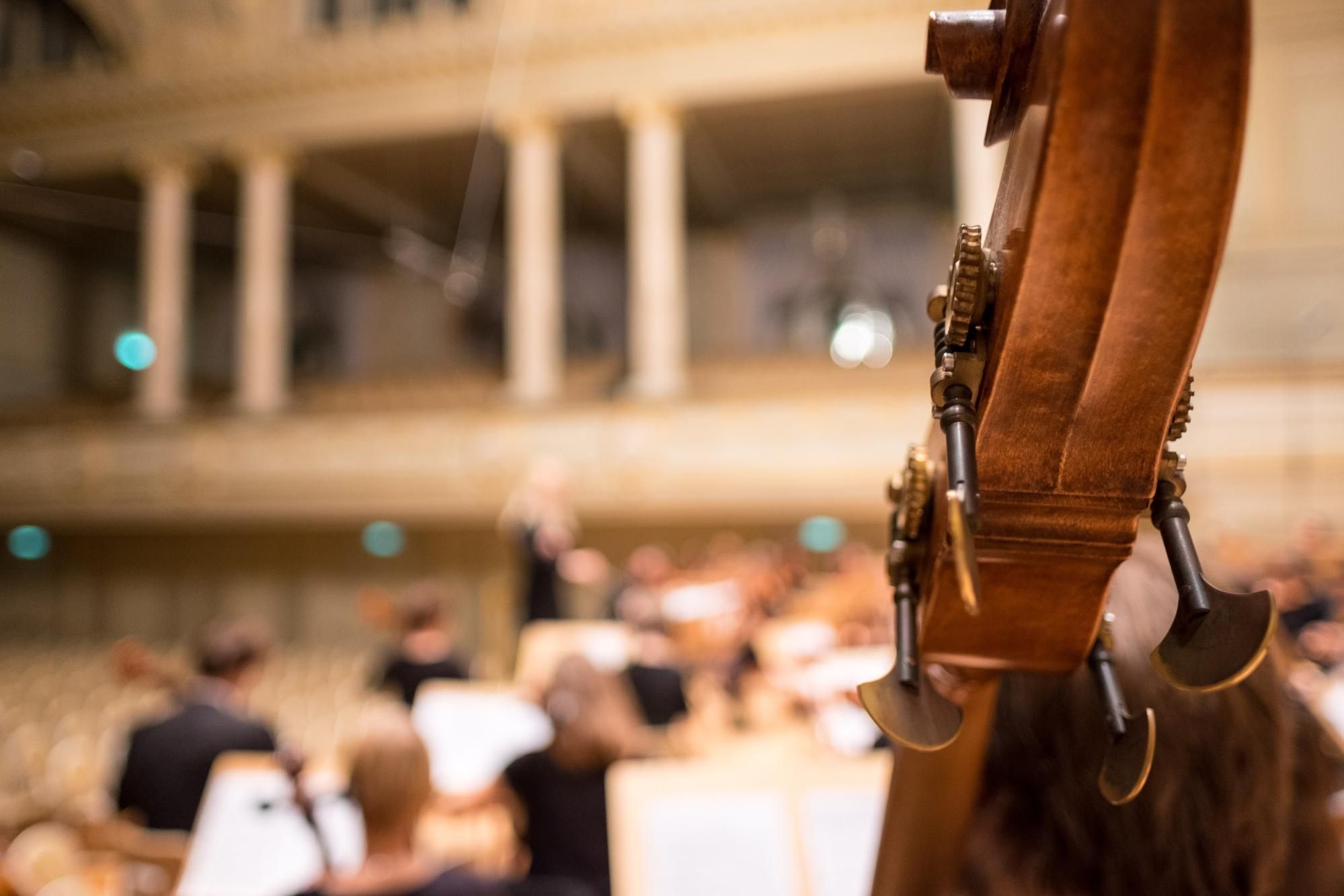 When are we supposed to clap?

Ah, yes! The most dreaded moment in audience history: clapping in a silent room before the performance has actually ended. The potential for clapping at the wrong moment can cause anxiety among those who do not already know the course of the music that is being performed. It has been considered a tradition to hold applause until all the movements of a piece are completed, however many people have decided that it may not need to be that way.

In the time of Mozart and Haydn, it was expected that people would talk during performances, and clapping between movements was completely accepted. However, in the 19th century, clapping before the conclusion of a piece became unacceptable - and this idea has persisted into modern times. More recently, people have begun to realize that the pressure of wondering about the right time makes no sense and adds undue pressure on the listener.

While these changes are happening over time, I would still recommend waiting to hear applause before joining in if you are new to the symphony scene. Sit back, relax, and enjoy the music. 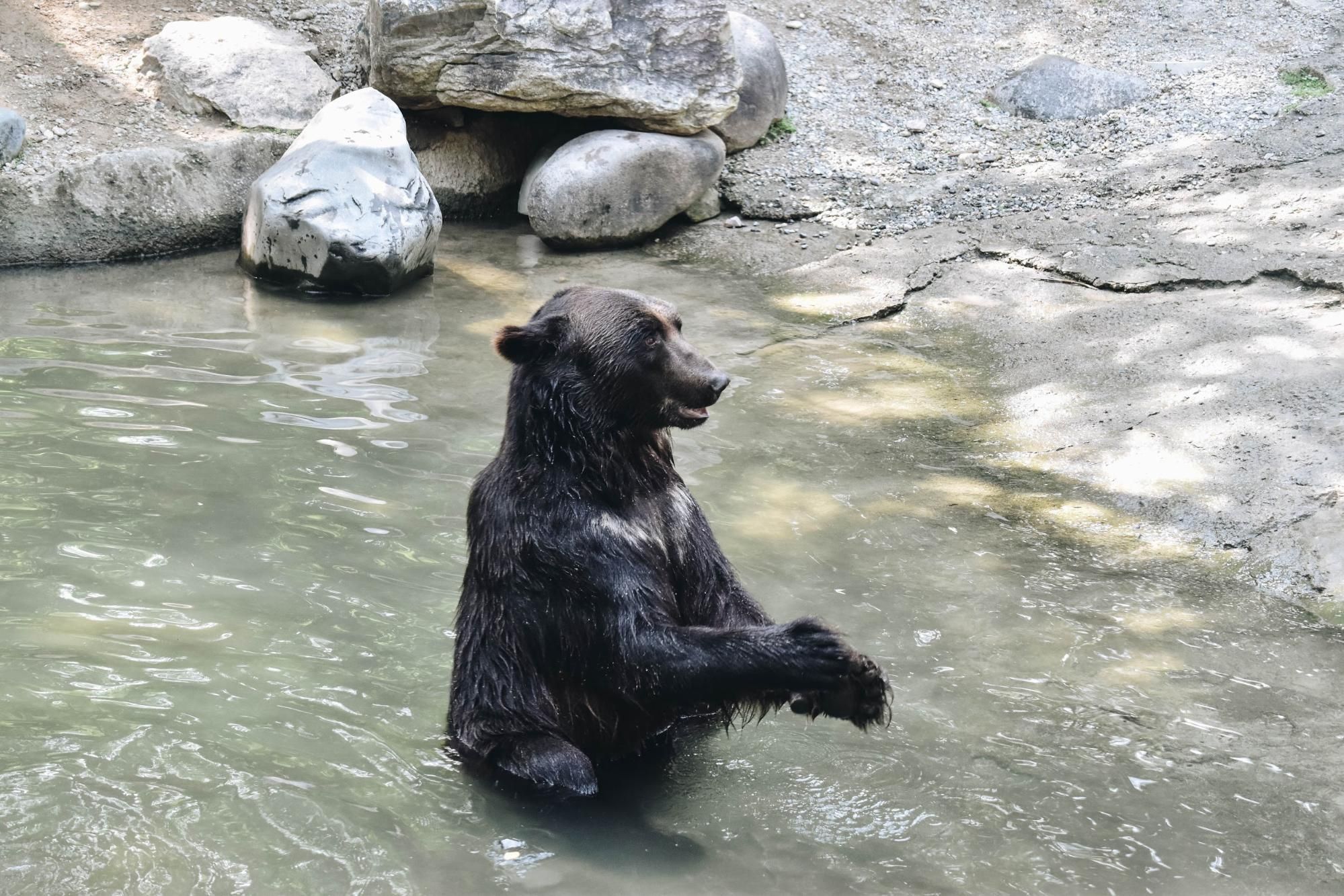 This is one of the big reasons that people decide not to go the the symphony, but expensive tickets can be easy to avoid. If you happen to be a student, a lot of orchestras have discounted tickets for you! They can be as cheap at $5-$15 in some places, and there are also often discounts for seniors! Another option that is a little more risky is to buy tickets the day of the concert. A lot of the time, there will be extra seats available for discounts as big as 50%!

If you are not a student, senior, or you don’t want the risk of buying tickets too late in the game, orchestra level or balcony tickets generally aren’t insanely expensive, but can vary with each individual concert. Attending a concert is such a different experience from listening through speakers, and it is incredibly rewarding and enriching. And if you’re still not convinced, there’s the old age tip that says listening to classical music makes you smarter! Plus, don’t forget that a big perk of living in the Chicagoland area is having access to one of the greatest orchestras in the world, the Chicago Symphony Orchestra.

If you’re interested in not only attending the symphony, but one day being a part of an orchestra or band, be sure to click here to fill out an interest form for Terra Sounds in Glenview!